Manuel Bonilla, the fugitive former president of Honduras, boarded a borrowed yacht in New Orleans on a December night in 1910. He set out for Honduras with a party of heavily armed allies in the hopes of reclaiming power by any means possible. 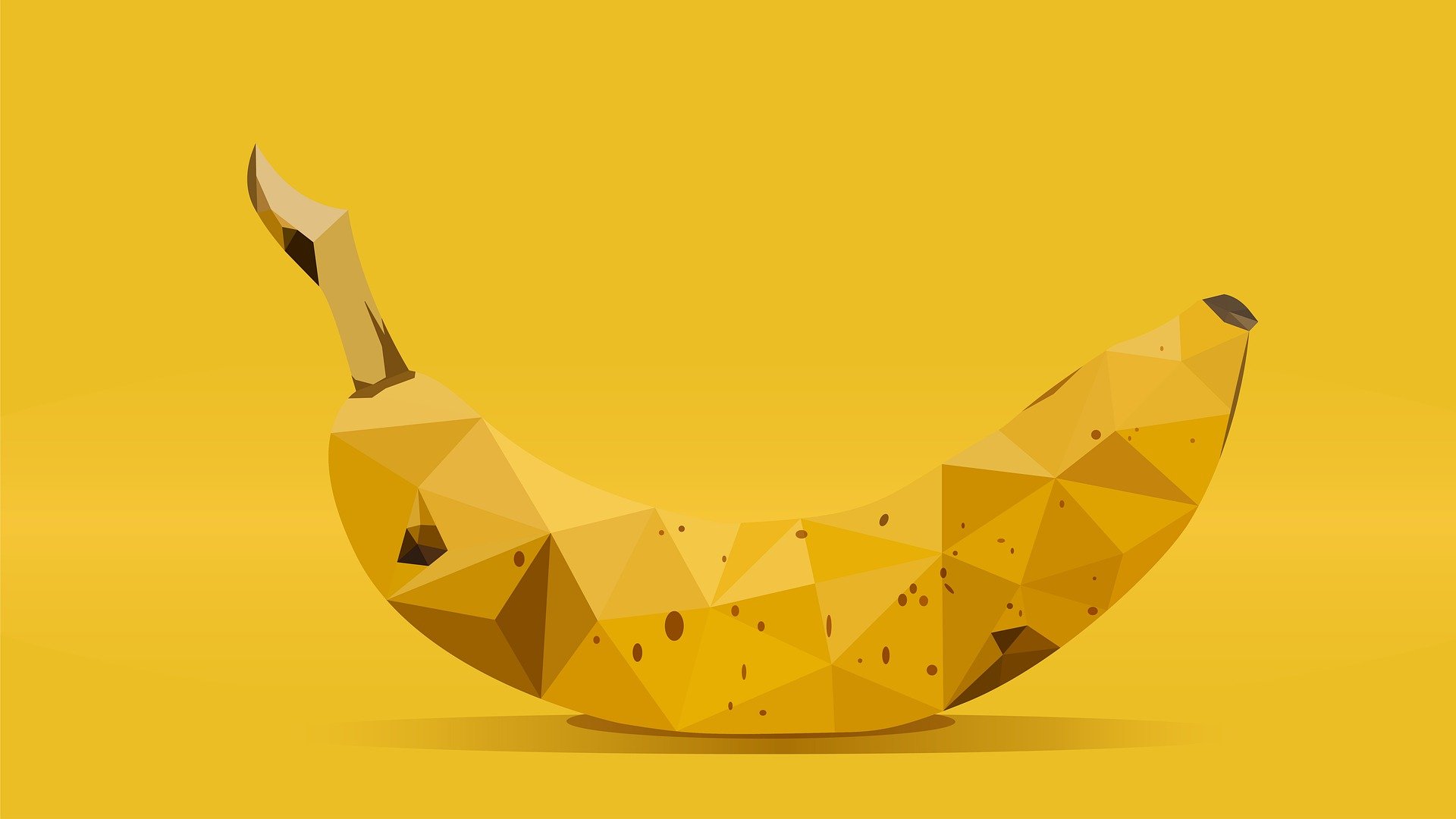 Bonilla had an influential patron in the form of the future leader of El Pulpo, or “the Octopus,” a notorious group renowned across Latin America for its extensive scope. The notorious El Pulpo was a US company that dealt in bananas, of all things.

It was formally known as United Fruit Company, which is now known as Chiquita Brands International. Bananas were first cultivated thousands of years ago in Southeast Asia, and they arrived in the Americas in the early 1500s, where they were grown in plots alongside sugar plantations by enslaved Africans.

There were a variety of bananas, the majority of which did not resemble the bananas found in supermarkets today. Captains from New Orleans and New England sailed to the Caribbean in search of coconuts and other products during the 1800s. They started experimenting with bananas, buying a particular variety known as Gros Michel from Afro-Caribbean farmers in Jamaica, Cuba, and Honduras. Large bunches of relatively thick-skinned fruit were developed by Gros Michel bananas, which were perfect for shipping.

Bananas were common in the United States by the end of the 1800s. They were inexpensive, available all year, and recommended by physicians. Fruit companies in the United States wanted to produce their own bananas as the banana industry grew in popularity. Banana moguls lobbied and bribed government officials in Central America to gain access to territory, and even financed coups to ensure they had allies in power.

Manuel Bonilla of Honduras paid back the banana baron who had funded his return to power with land concessions. United Fruit, which owned over 40% of Guatemala’s arable land at one point, dominated the region by the 1930s.

These close-knit farms lacked biological diversity, leaving them vulnerable to disease outbreaks. Pathogens could catch a ride from one farm to another on workers’ boots, railroad cars, and steamships, thanks to the infrastructure linking these vulnerable farms. That’s exactly what happened in the 1910s, when a fungus decimated Gros Michel banana plantations, first in Panama and then across Central America, spreading rapidly through the same infrastructure that had made big profits and cheap bananas possible.

Banana companies abandoned contaminated plantations in Costa Rica, Honduras, and Guatemala in a battle against “Panama Disease,” displacing thousands of farmers and workers. The companies then cut down large swaths of rainforest to make way for new plantations. Following WWII, the dictatorships that United Fruit had allied with in Guatemala and Honduras gave way to newly elected governments that demanded land reform.

President Jacobo Arbenz of Guatemala attempted to reclaim land from United Fruit and redistribute it to landless farmers. United Fruit had underreported the value of the property, and the Arbenz government offered to pay a price based on tax records.

El Pulpo was displeased. The organisation conducted anti-Arbenz propaganda campaigns and sought assistance from its deep contacts in the US government. The CIA engineered the overthrow of democratically elected Arbenz in 1954, citing communist fears.

Thousands of United Fruit employees went on strike in Honduras the same year, demanding that the company acknowledge a new labour union. United Fruit moved from Gros Michel to Panama disease-resistant Cavendish bananas in the early 1960s as the political and economic costs of avoiding Panama Disease increased.

Bananas are no longer as economically important in Central America, and United Fruit Company, renamed Chiquita, has lost its political clout in the region. The modern banana industry, however, is not without flaws. Cavendish bananas necessitate repeated pesticide applications, posing a risk to farm staff and ecosystems. Cavendish farms, while immune to the pathogen that afflicted Gros Michel bananas, lack biological diversity, making the banana trade vulnerable to another pandemic.