The discovery of two new Antidepressants in the 1950s sparked a multibillion-dollar antidepressant sector.

Neither medication was designed to cure depression; in reality, many physicians and scientists at the time assumed that psychotherapy was the best way to treat depression. 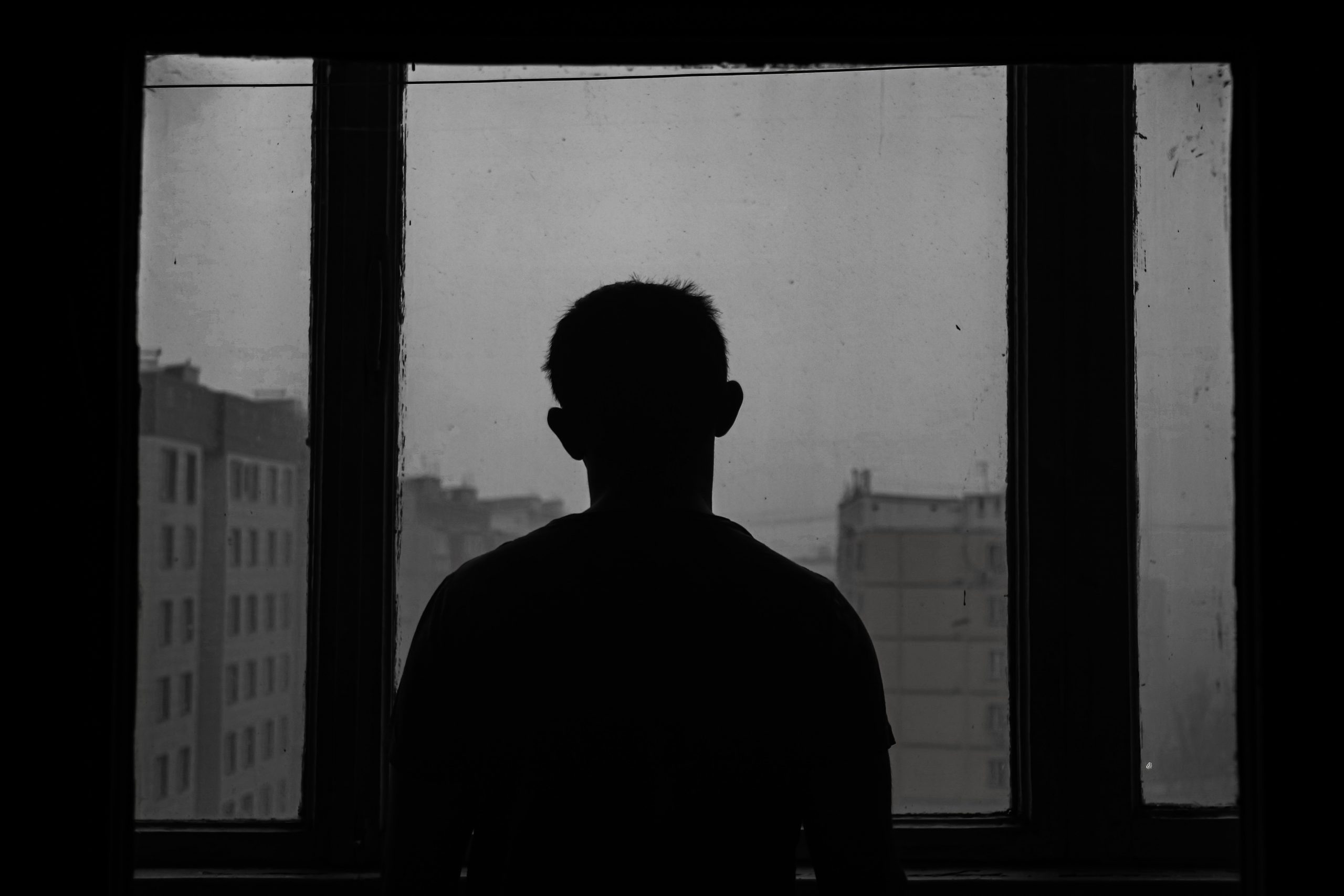 Following that, a decades-long journey of exploration transformed our view of depression—and posed concerns we hadn’t thought before.

One of the first two antidepressants was developed with the aim of treating tuberculosis. It not only cured tuberculosis in a 1952 study, but it also changed the moods of patients who had been diagnosed with depression.

When a Swiss clinician ran a trial for Imipramine, a treatment for allergic reactions, in 1956, he noticed a similar effect.

Both drugs acted on monoamines, a form of neurotransmitter. The chemical imbalance hypothesis, which states that depression is induced by a lack of Monoamines in the brain’s synapses, arose from the discovery of these antidepressant drugs.

Ipronaizid, imipramine, and other similar drugs were thought to restore the balance by increasing monoamine availability in the brain.

These drugs targeted a variety of Monoamines, each of which operated on a particular set of brain receptors.

This resulted in a slew of side effects, including headaches, drowsiness, and cognitive impairments such as memory, thinking, and judgement problems.

Scientists studied current antidepressants to see which particular monoamines were more correlated with changes in depression, in the hopes of making the medications more targeted and that side effects.

Several different researchers came to the same conclusion in the 1970s: the most powerful antidepressants all seemed to work on the same Monoamine, Serotonin.

Fluoxetine, also known as Prozac, was developed as a result of this discovery in 1988.

It was the first of a new class of drugs known as Selective Serotonin Reuptake Inhibitors, or SSRIs, which prevent serotonin from being reabsorption in the brain, allowing more to be accessible.

Prozac was effective and had less side effects than older antidepressants that were less targeted. Prozac’s creators have sought to promote the drug by educating the public and medical community about the risks of depression.

More people began to see depression as an illness induced by factors beyond an individual’s control, resulting in a reduction in the atmosphere of guilt and stigmatisation surrounding depression, as well as an increase in the number of people seeking treatment.

The number of people being treated for depression increased dramatically in the 1990s. Psychotherapy and other therapies were largely abandoned, and the majority of patients were treated exclusively with antidepressant medications.

Since then, we’ve gained a more complex understanding of how to handle depression, as well as what causes it. Not everybody with depression reacts to SSRIs like Prozac; some people react better to drugs that target different neurotransmitters, or they don’t respond at all.

For certain people, a combination of psychotherapy and antidepressant medications works better than just one alone.

We still don’t understand why antidepressants function the way they do: they alter monoamine levels within a few hours of taking the drug, but patients normally don’t notice the difference for weeks.

Some people never feel depression again after stopping antidepressants, while others relapse.

We now acknowledge that we have no idea what induces depression or why antidepressants function. At best, the chemical imbalance hypothesis is a partial explanation.

It’s no coincidence that almost all antidepressants target serotonin, but that doesn’t mean that serotonin deficiency is the cause of depression.

If that sounds strange, consider this: steroid creams can treat poison ivy rashes, but just because they work doesn’t mean the rash was caused by a steroid deficiency.

In terms of knowing this disorder, we still have a long way to go. Fortunately, we have effective treatment options in the meantime.